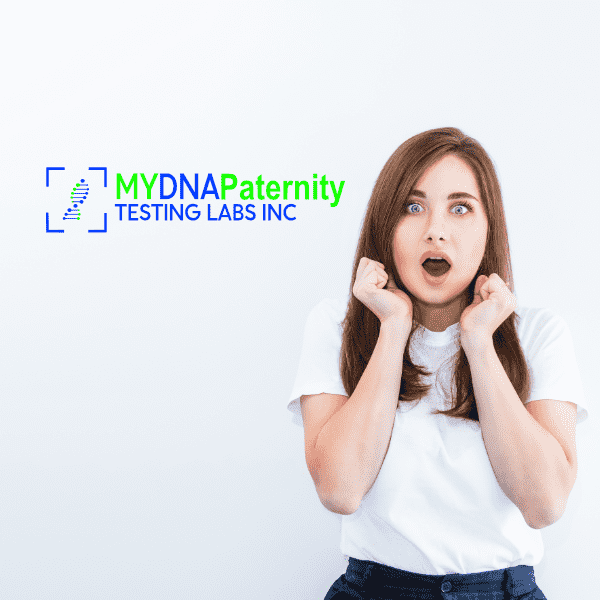 For years I have struggled with blogging for our company. As the unmarried, non-parent co-owner of this company, I don’t know what to tell you guys about raising your kiddos. I have yet to be blessed with them. But then I had a conversation with my dad’s cousin’s widow who I affectionately just call cousin and my fiancé last Sunday night about our mutual family and why we don’t we don’t speak to them, and realized this is how I related to y’all this whole time! So introduce to you, my family drama series. Starting with the first surprise cousin, Victoria.

My uncle was what some would refer to as a ladies' man. He finally settled down and married the love of his life and had the two boys I grew up with as my cousins. However, he died prematurely at 65 years of age, and his funeral brought back to life that ladies' man of the 60s and 70s.

Let's just fast forward to the end of the funeral and the introduction of Victoria.. We will dig in to more of the meat of my uncle in upcoming blogs.

At the end of my Uncle's funeral, it was just the immediate family still around. My now widowed Aunt, my Dad's sister and her husband, my dad and mom, my sister and brother in law, and myself... Maybe a few other cousins and friends - it's been 10 years now. Forgive my foggy memory.

Victoria strolls in to pay her respects to my Uncle, and my Aunt promptly asks how this long black haired lady new the man in the casket. She informs my Aunt that she was my Uncle's daughter. No biggie right? WRONG. My Aunt nearly hit the ground. She was in complete shock! How could Mike not have told her about this illegitimate daughter of his?!

Well, that's the thing... He didn't tell anyone. But you and I both know nothing turns family on one another like death and drama. So my Dad's sister pipes up, "Jan (my mom) new about her all along! She found Mike through calling Gary's listed phone number." (Those may not be the exact words, but pretty much, Connie was trying to scapegoat my mom and make her the bad guy even though turns out she was at the hospital when Victoria was born. She and Victoria's mother had been friends! Oh, and my Grandma was there too.

Well to make matters more fun, out in the parking lot this woman begins talking to me about the relationship she had with my Uncle. She knew and talked to him. Not like a Dad like my Dad was to me, but like an acquaintance. They were aware of each other's existence, and for that, she wanted him to be buried with a rose she had brought. She wasn't going to come back the next day because she didn't want to cause anymore grief to my Aunt (her step-mother?).

I took the rose and let my dad deal with that decision as I did not feel the need to involve myself in the already craziness of this debacle. I honestly cannot recall what happened after that, but nevertheless, she isn't the only child we had a DNA test with over the years - more on that later; however she certainly shocked the hell out of my Aunt Becky.

After this little rush of the forgotten child at the wake of my deceased Uncle, we proceeded into the Funeral the next day. And then life took a weird turn. My Aunt called my Dad and wanted him to come bring her my Uncle's stuff back that she gave him, and then started down right complaining about his mowing her grass. So the family divide began.

The family divide hit full on earthquake that Christmas. There was a whole incident regarding my Dad's sister not buying me a gift because my dad requested we not do the adult gift exchange due to medical bills breaking him and my mother, and she took that as I didn't get one either being the only unmarried, under the age of 30 grandchild left.... I'll explain later.

So sometimes I wonder, did it start with Victoria and her stroll into the funeral home to pay her respects? Did it start with my Aunt's anger in her grieving towards my dad? Is it just that my Dad's sister is a shit disturber and provoked a lot of these incidents?

Is an illegitimate child from way before your most recent marriage that big of deal? I mean, I was always told babies are a blessing, and cannot wait to have my own.

More craziness coming to you soon! <3