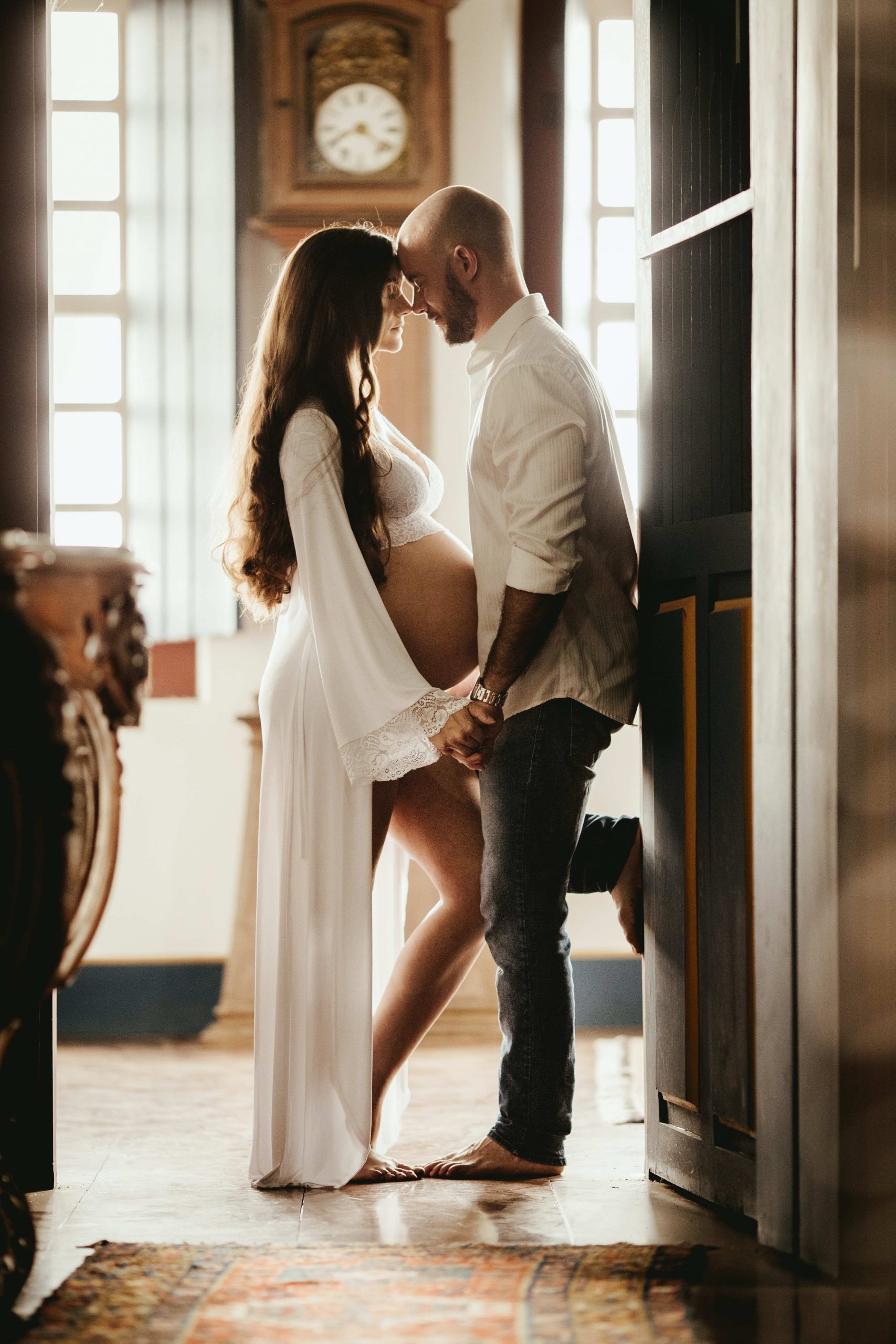 9 Reasons for a DNA Paternity Test

Why take the Paternity Test?

When a mother chooses adoption for her child, a father does not necessarily get a say. And sometimes he does not even know it happened. Adoption cases are either open or closed. Either way, the child could go looking for his or her parents one day. And a paternity test confirms the identities of the parents for this child. In that, we offer maternity testing as well.

In most states, unmarried parents equals no legal father for a child. Establishing paternity allows the father to be added to the birth certificate. However, simply signing a paper allows a man to take responsibility for a child. Yet, a test proves paternity while the paper just assumes paternity.

If a father disputes custody, a paternity test should be ordered. This helps determine the father's rights to the child based on the state laws and guidelines.

If a father disputes child support, a paternity test should be ordered. This determines the child's right to support from their father based on the state laws and guidelines.

A paternity test is required by a court for many reasons. In child support disputes, child custody requests, uncooperative cases, contested wills, a judge issues a court order to get the facts.

DNA immigration tests are part of the paperwork needed to come to the country if your child or parent is already a citizen here. The United States requires a biological relationship between the petitioner and the beneficiary. Using an accredited lab such as ours adheres to the guidelines set forth by the United States government.

Typically, the government requires proof of paternity for tax claims and insurance claims for unmarried fathers.

If a parent is deceased, States require a paternity test or maternity test to establish heirs. Additionally, a child later discovered after death. Biological relationships establish kinship to give the family and the child peace of mind. Plus the test provides the child with the rights to medical records or inheritance.

Legal paternity tests may be required for many other legal reasons such as social security benefits or establishment of legal documents.